Exciting news from The Parenthood

We’re so excited to introduce you to our three newest board members, who are helping to support the Parenthood to be a strong voice for parents.

Jo is former Chief Executive Officer of The Parenthood and has over a decade of experience in advocacy, strategy, policy development, stakeholder engagement and political campaigning. Under her guidance The Parenthood grew to a community of over 65,000 members. We’re so pleased to have Jo’s continued support and guidance.

Georgina Dent is an author, journalist, editor, former lawyer and advocate for women’s empowerment and gender equality. She is the contributing editor of Women's Agenda, Australia's leading publication for career-minded women and has a fortnightly column in The Sun Herald & The Age on Sunday.

Megan is one of Australia’s leading policy experts, with experience across the entire education spectrum – early childhood, schooling and vocational and higher education. Her work frequently underpins policy that improves outcomes for young Australians.

Megan is also acting Spokesperson for The Parenthood following the resignation of Alys Gagnon. A big thank you to Alys for all your work over the last year, and best of luck in your new role supporting Senator Raff Ciccone.

That’s enough about us – we’d love to hear from you.

Please contact us at info@theparenthood.org.au and let us know what is important to you.

Where are you shopping this week?

"Over the course of several years, my children accumulated a surprising amount of collectible junk. Much of it plastic, and much of it handed over for free by big companies. Some of it was hugely loved for a time, but my children did not protest, not once, as every single piece of it made its way into the bags and out the door." 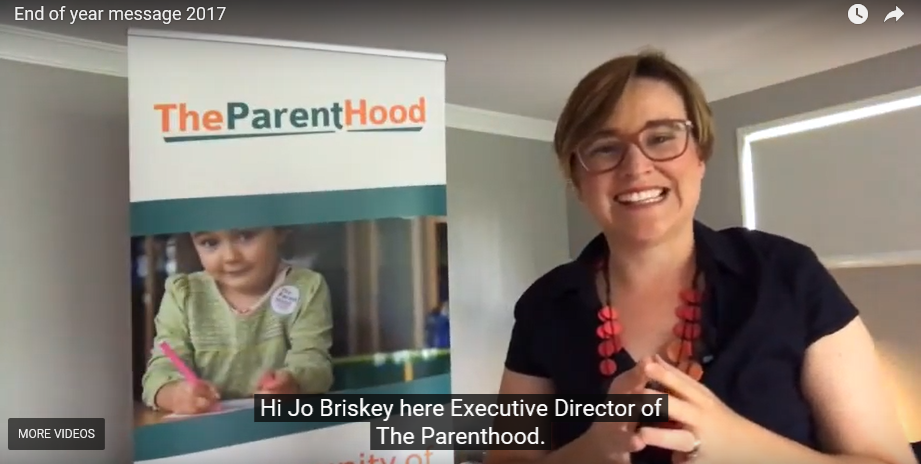 It's almost a wrap on 2017. Our Executive Director Jo Briskey takes a look back at some major campaigns we ran for parents and families during 2017 and flags where we'll head in 2018. Click the image below.

What YES means for my family 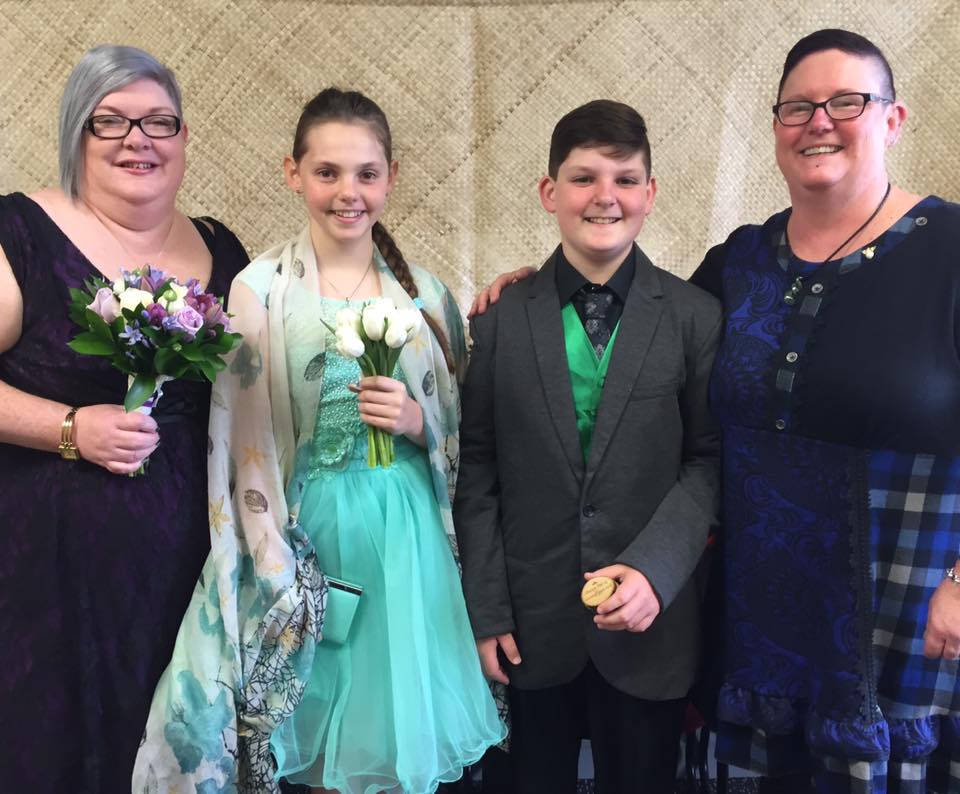 Adele met the love of her life, Monique 20 years ago. They have two children, Baeleigh and Caden and like all parents, all they want is the very best for their kids and their family. Adele comments on the challenges she and Monique have had raising young kids in a society that hasn't yet recognised her and Monique's relationship as equal. This is Adele's story. This is why marriage equality is so important. Pledge your support for marriage equality here today!

Phonics test - what's it all about? 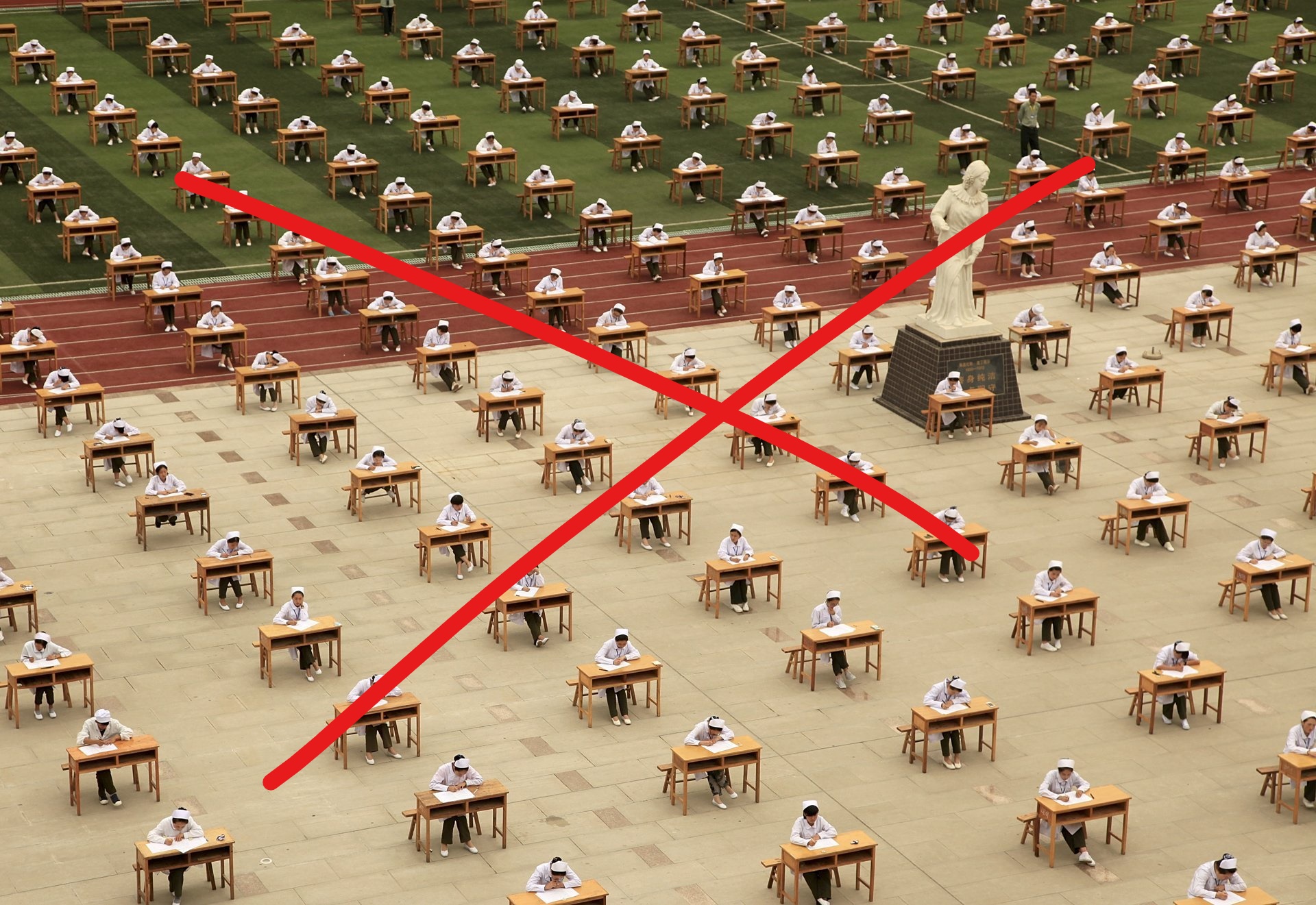 Parents have heard that Education Minister Simon Birmingham wants to introduce mandatory, standardised phonics tests for kids in year one. What does it all mean, I hear you ask! 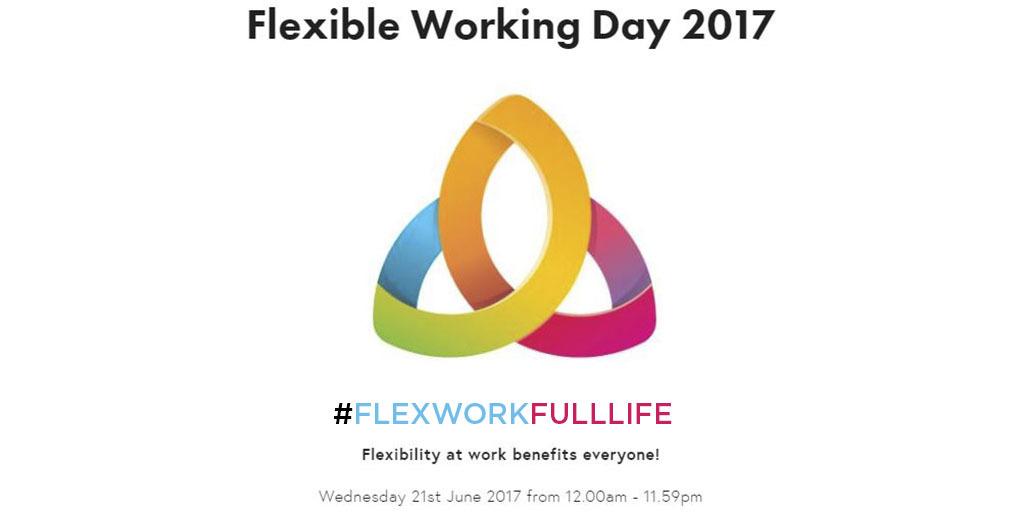 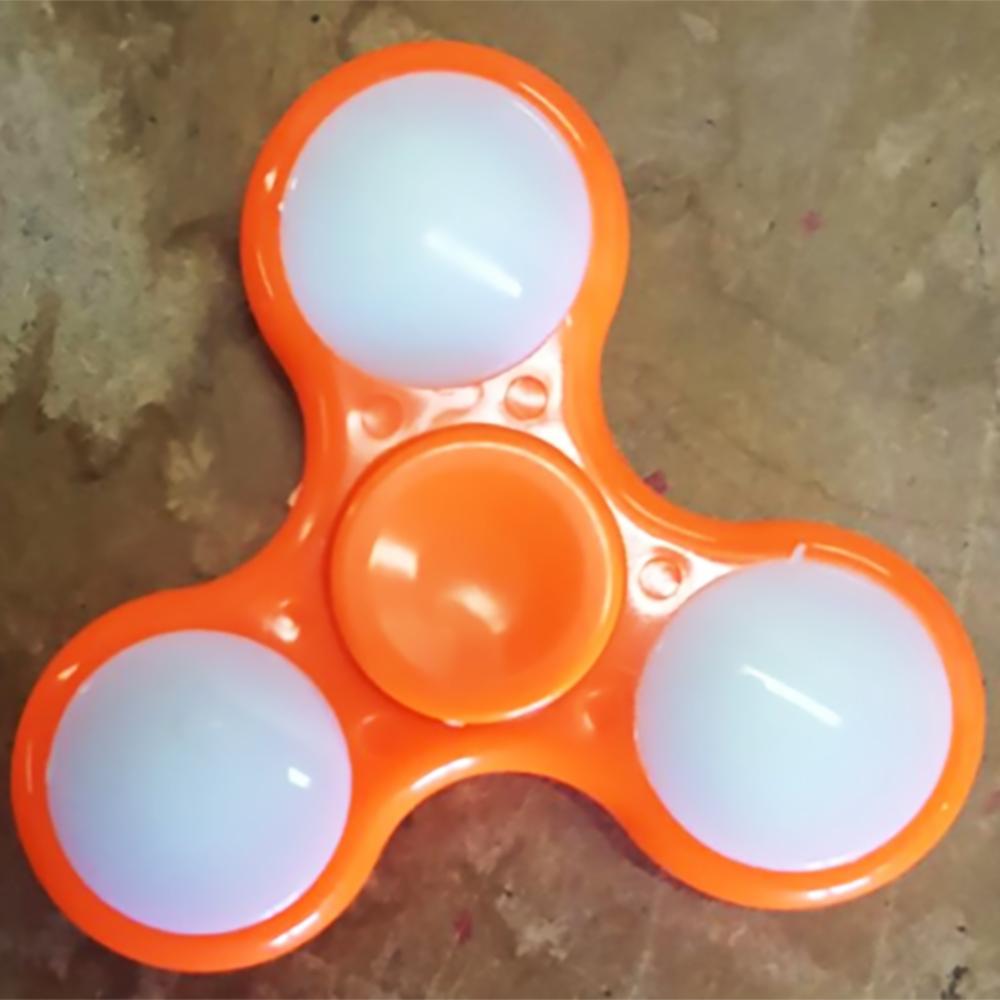 When I was at school it was all about elastics and then ‘jump rope for heart’.

In the Advertiser this week, Business SA attested that SMEs would be overburdened should domestic violence leave become a new employee requirement.

In yesterday’s Advertiser, Senator Birmingham extolled the virtues of his childcare reform. I agree that is desperately needed.

Let our kids be kids! 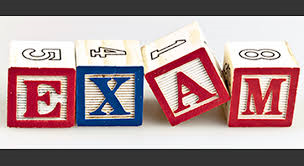 I’m sure you heard yesterday that Education Minister Simon Birmingham wants to introduce mandatory phonics, literacy and numeracy standard tests for children in year one. Tests. For 6 year olds.

If you’re like me, you probably thought, “enough already - let our kids be kids.”