It's not about being greedy, it's about caring and bonding. 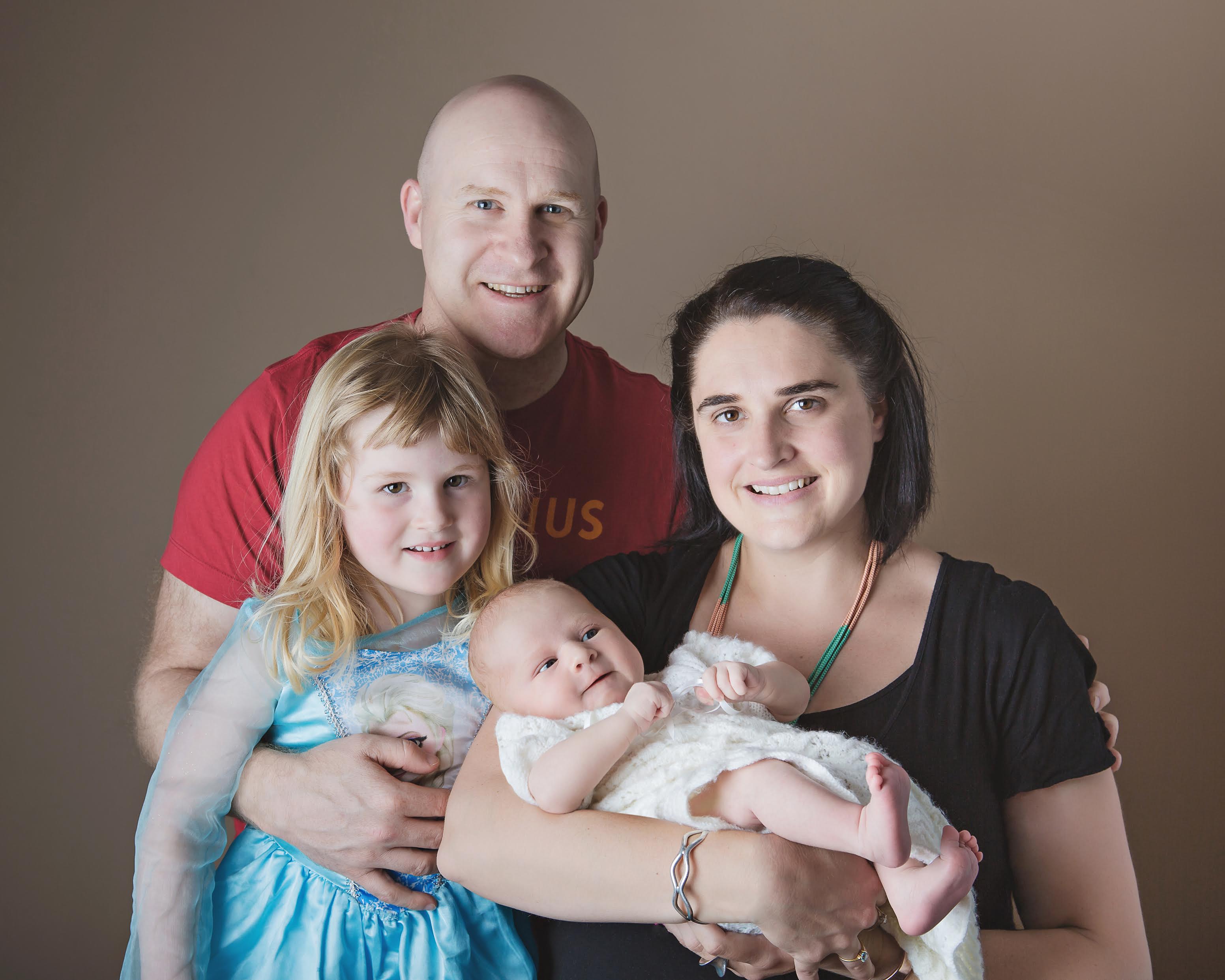 Melbourne mum of two Eleisha Mullane who works as a public transport advocate, has ruled out having a third baby if the Federal Government introduces changes to paid maternity leave.

Under the proposal mothers will no longer receive paid parental leave from both their employer and the government; it will now be capped at 18 weeks for all.

Eleisha who spent the first year at at home with her daughter Molly said under the proposed scheme she wouldn’t be able to afford to stay at home for longer than 18 weeks.

“Molly wasn’t on solids at five months old and was still fully breastfed, so having to go back to work at that point would have meant the relationship between me and my baby would have suffered.”

Eleisha was able to stay at home for the first year because she could take up both her employer’s parental leave as well as the governments.

“My employer offered 10 weeks of paid maternity leave, plus the government’s 18 weeks. I then used some annual leave, all at half pay.”

She said it was her legal entitlement to receive both parental leave payments from her employer and the government.

“For some reason it has become about being greedy, it just isn’t about that it is about caring for your child and bonding with your child and giving them the best start in life you can by capturing those special moments you have.”

Eleisha says her family simply couldn’t afford to go down to one income if she was to stay at home beyond the 18 weeks.

“We wouldn’t be able to afford it as a family. It has been a big factor in deciding just to have two.”

If you agree with Eleisha and believe our Paid Parental Leave scheme is about bonding and caring for your newborn - join the thousands of parents making a stand against PPL cuts.