It was International Women's Day this week & Renee Mickelburgh is very impatient for change. 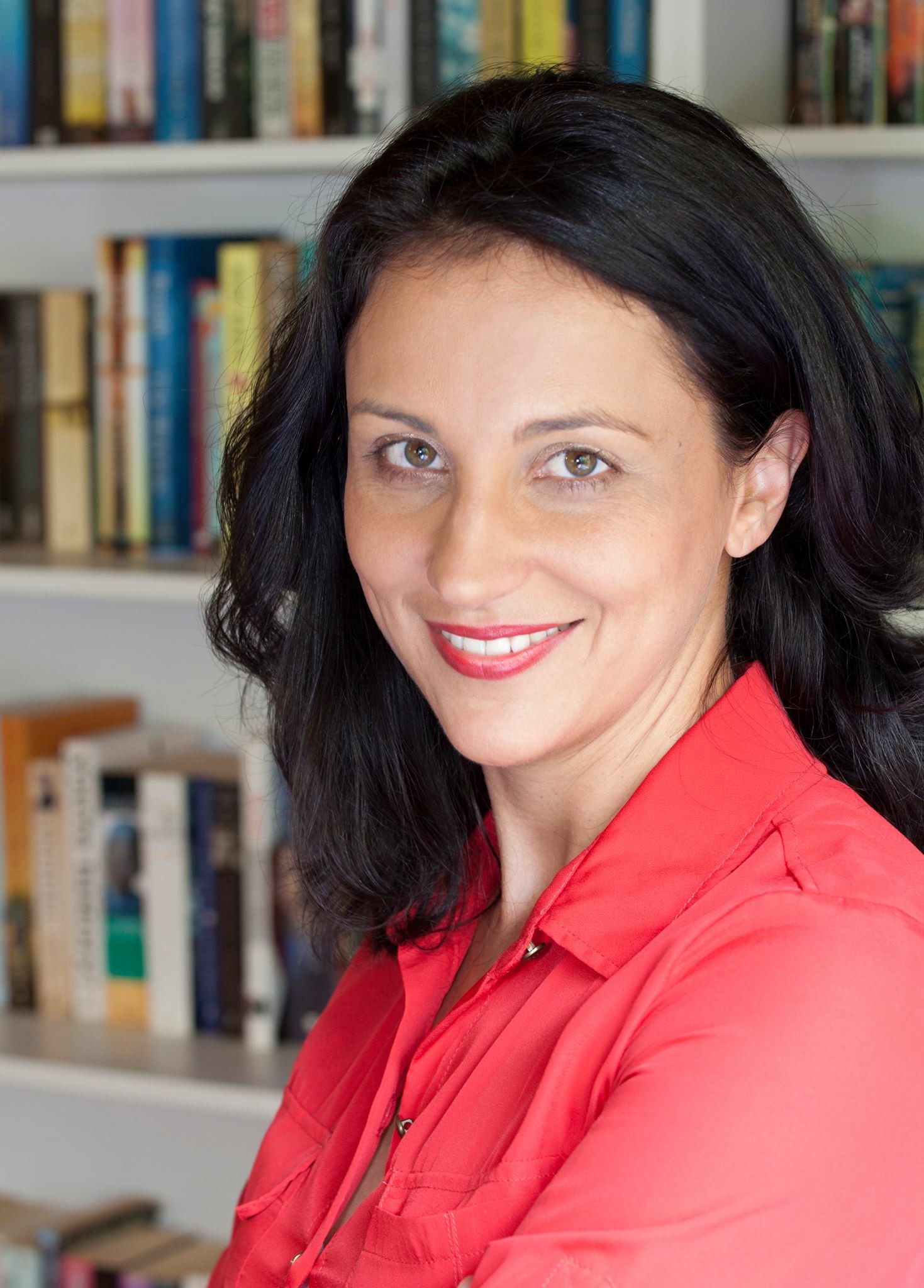 What I'm tired of is Dads not feeling that they can speak up, leave work early to pick up the kids from day-care or school. I'm tired of the rigid structures in our workplaces that assume men won't take time off work when the kids are sick.

It was International Women's Day this week.

My social media feed bursts forth in a frenzy of generous pronouncements about how far women have come and what a brilliant job we're all doing and geez aren't we lucky to be so freaking smart and worldly and awesome.

I feel like I should be jumping up and down with joy.

But the truth is, I'm tired. And, to be honest, so are many of my girlfriends.

I have three young children and it's possible I haven't slept for eight hours straight in two years. I've also thrown a complicated muddle of study and paid work into the mix.

The famous Dr Seuss poem Oh The Places You'll Go asserts: "you have a brain your head and feet your shoes". I am so lucky to have it all. I get it Dr Seuss.

But right now I can't help but feel it's becoming harder for women in Australia to, as the big Dr S puts it: "steer yourself in any direction you choose".

Because I'm also tired of hearing my girlfriends talk about why they're only working part-time, or not at all; someone has to do the pickups and drop-offs, and make the lunches and do the laundry.

I'm tired of wondering why their husbands can't do some of that?

And before the entire male population (and probably half the female side too) strikes me down, let me finish. I think these blokes do want to help more. I know a bunch of amazing fathers who would love to be there for their kids more often than they currently are.

What I'm tired of is Dads not feeling that they can speak up, leave work early to pick up the kids from day-care or school. I'm tired of the rigid structures in our workplaces that assume men won't take time off work when the kids are sick. I get that more and more men are breaking with "tradition" and that's great, but it's not enough and it's not happening fast enough.

The more I think about it, the more I reckon that in order for women to have real equality in the workplace, systems need to change for families; that means Mums and Dads. And it needs to come from the top. In one of best jobs I ever worked at both senior men and women left work earlier on certain days in order to pick up their kids. Not every-day, but when they needed to, they did. For me, as a young-ish new Mum, having the dads do the pickups as well as the Mums was a huge confidence boost.

I'm tired of the whole country analysing the sex life of another woman working in politics, instead of the horrific lives many women in Australia are living every bloody day. Imagine if the country was as outraged about the fact that one woman a week in Australia is killed in the hands of her partner?

I'm tired of seeing and hearing about the thousands of Australian women stuck in abusive relationships where men take their trust, their cash, and often their children's innocence, leaving them powerless and fearful.

I'm tired that sometimes it feels like motherhood doesn't seem to matter much. I'm tired about the fact that mothers who stay at home to look after their kids often don't seem to have a voice in a country obsessed with how much money you earn.

But I'm also tired of the 18 per cent pay gap and the fact women will have significantly less super than their male colleagues when they retire.

I'm tired that when smart, competent women go off to have a baby they discover their job no longer exists after the organisation has a "restructure". I'm no mathematician, but the number of "restructures" I know about that coincide with maternity leave, well, let's just say it can't just be a coincidence. And I'm so sad that they rarely complain because they're worried about how it will affect their chances of securing another job.

I'm tired because growing up, I never knew this would happen.

So it was in this rather disheartened state I found myself driving in circles looking for a car park at one of our great tertiary institutions this morning.

Just as my brain was about to explode in frustration, a young lad walking in the car-park nodded at me, walked to his vehicle, grabbed something off the dashboard and then sauntered over. He handed me his parking pass; valid for the rest of the day.

It may have been something small, but to me it was a kind and decent gesture.

So maybe we're not going to change the world today.

Maybe we all just need to do small, decent things for each other. And eventually great big things will change.

Because it is happening. Just not as quickly as I'd like.

Renee Mickelburgh is an independent media and communications consultant for non-government organisations. She's researching how narrative and storytelling can open up new political perspectives and reframe debates. She is very impatient.