Liz Ryan calls on parents to support each other over PPL fight. 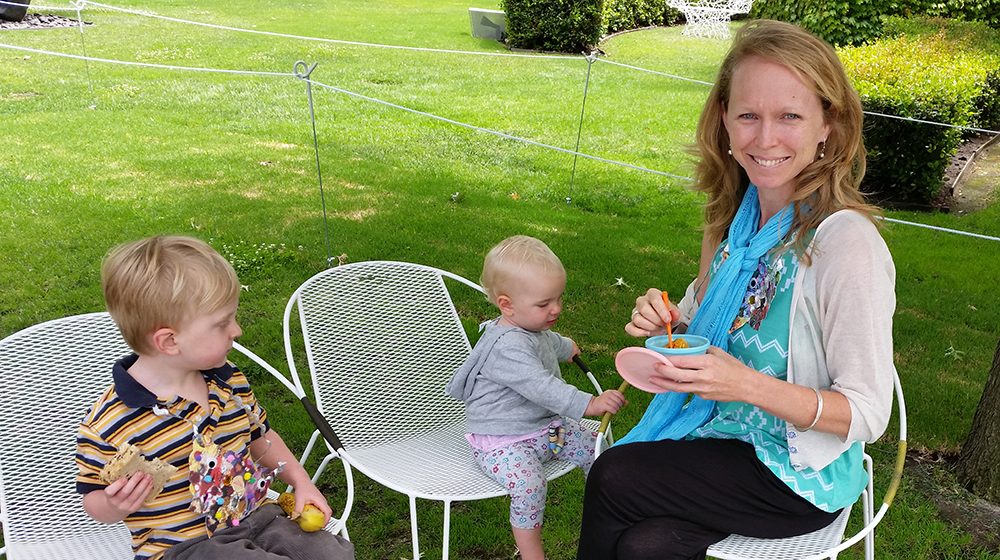 “I disagree with the term “double dipping”; paid parental leave rights are generally hard fought ... For government to abdicate itself of that responsibility divides women and makes that gap grow between us.”

Melbourne mother of two Liz says she supports mums who receive both employer and government paid parental entitlements despite only receiving the government PPL scheme for her two children.

Liz was working for a small consultancy when she fell pregnant with her first baby – Noah.

“There was no formal paid or unpaid maternity leave there, so I left that job knowing I could go back but there was nothing formal in place. I then went to work on contract at the ABC, so when I fell pregnant with my second baby I missed out on any employer PPL.”

Under the proposed changes mothers will only be able to receive one PPL entitlement at a minimum of 18 weeks.

Liz says it is important that all mothers support each other regardless as to whether you get employer PPL entitlements or not.

“I disagree with the term “double dipping”; paid parental leave rights are generally hard fought to be won so I don’t think women should have one or the other. I don’t feel like mums who have employer paid parental leave should not be eligible for government leave. Government should support private enterprise who provide PPL for families.”

She says the Federal Government’s divisive language around mums who receive PPL from their employer and government isn’t helpful.

“When politicians use language that is divisive it sparks things in peoples mind about what is a right and what is a privilege. If your employer pays parental leave it is considered a privilege and the government no longer bares responsibility. And it does divide women. I don’t see it like that; women and unions have fought hard for business to support working parents. For government to abdicate itself of that responsibility divides women and makes that gap grow between us.”

Liz also said the 18 weeks of government PPL really helped her bond and breastfeed with both her babies.

CAN YOU STAND WITH LIZ & JOIN THE PARENTHOOD’S PAID PARENTAL LEAVE CAMPAIGN?