Join the campaign for fair funding for public schools 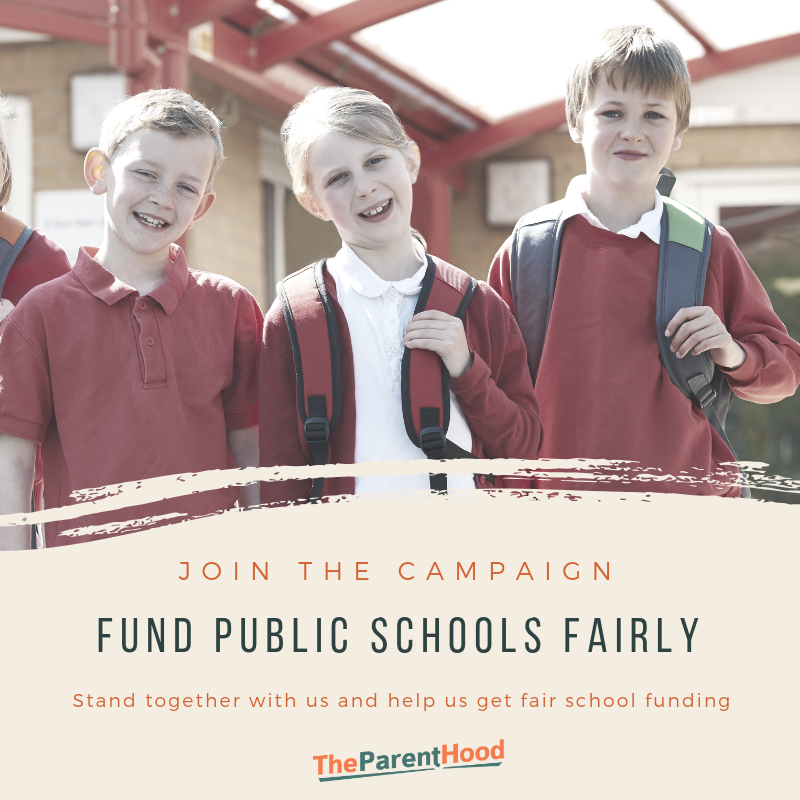 This is a huge missed opportunity to properly fund the schools that most Australian children attend.

That's why we are showing our support for public education. Can you show your support too, and add your name to our call for fair funding for government schools?

This year, public schools have had their funding cut by $1.9 billion.

There is no extra money for Government schools, that's despite the fact that an overwhelming majority of Australian children attend public schools.

We have to change this, and the best way to do that is to work together.

Join our campaign. Show your support for public education, and for the millions of Aussie kids who attend government schools around the country.