Stand up for sole parents! 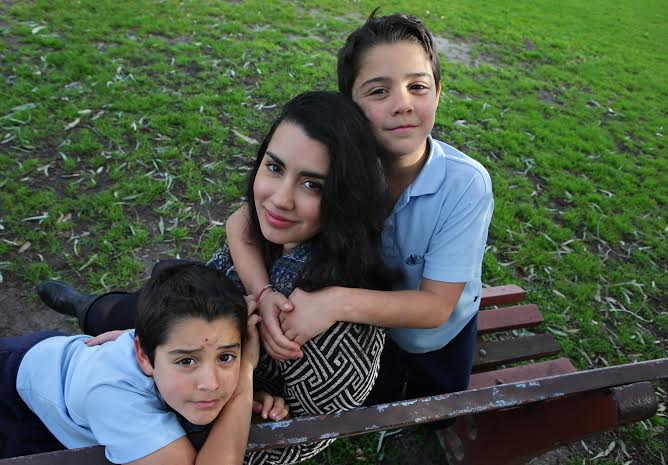 The NEW changes to Family Tax Benefits will mean sole parents (those who can least afford to lose payments) will miss out on thousands of dollars of FTB payments.

Stand up for Sole Parents - demand the Federal Government reverse these cuts....

Being a sole parent is one of the toughest jobs around.

When we surveyed our sole parent members last years - many indicated their children have suffered a decline in nutrition and mental health since the Newstart payment cut in 2013. Others are struggling to meet basic weekly costs, such as rent and groceries.

Last year, our sole parent members rallied together to stand against the outrageous 2014 Budget cuts. They were at risk of losing up to $3804 a year and guess what - THEY WON!

However, the Federal Government is again planning on stripping Family Tax Benefit payments from sole parents and this time using that money to fund the new Childcare package.

It's not right for the Government to pit family against family in a fight for money.

But that's exact what the NEW changes to Family Tax Benefits will do - specifically it will mean sole parents (those who can least afford to lose payments) will miss out on thousands of dollars of FTB.

If these changes are agreed to it will mean single parent families with children aged 13-18 will lose $1700 a year in FTBb payments and the phasing out of FTBa payments, will see these families lose another $1080 - That's almost $3000 a year.

The Federal Government needs to stop talking about cutting support payments for people who can least afford it - including sole parents.

Help us support sole parents and stand against these cruel cuts - add your voice today.