Georgie is a writer, commentator, mum of three and a passionate advocate for women and families. The former lawyer is a contributing editor at Women's Agenda and the best-selling author of Breaking Badly, her memoir that was published by Affirm Press in May 2019. After over a year serving on The Parenthood's board, in July 2020, Georgie commenced in the role of Executive Director.

Read here what motivated her to become The Parenthood's Executive Director and why she needs you to succeed. 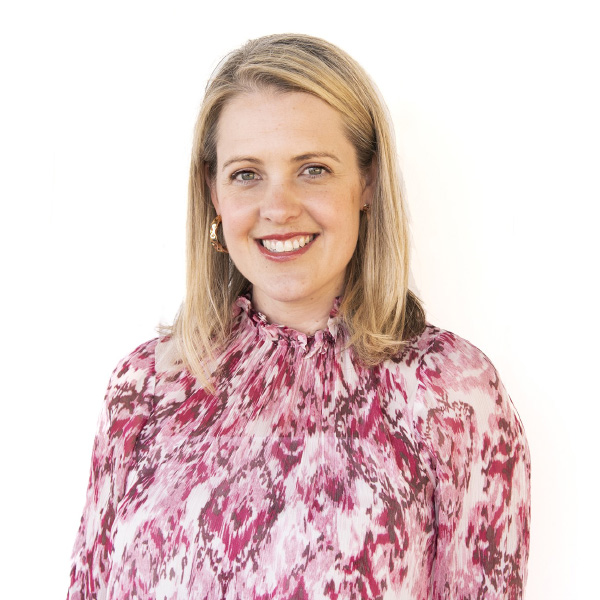 Georgie is a regular television commentator on The Drum and ABC Weekend Breakfast and has made appearances on Q&A, The Today Show, The Project, Weekend Sunrise, Studio 10 and Sky News. Her work has been been published in the Financial Review, The Sydney Morning Herald and The Age, Marie Claire, Harpers Bazaar, The Guardian and news.com.au. She has more than 35,000 followers between Twitter, Facebook & Instagram who enjoy her sharp and witty commentary on women, politics, health, money, family and everything in between.
As a lawyer and then a business reporter Georgie developed a particularly keen interest in the subject of gender which she has pursued for over a decade. Having children of her own proved illuminating in a practical sense around the barriers that can and do impede women's participation in the workforce. It fuelled her determination to have Australia's problem with women and work recognised and addressed.

She was recognised for her advocacy in the inaugural Women's Empowerment Journalism Awards in Singapore in 2014, where she was a finalist in the journalist of the year category. In 2015 she was a finalist in the inaugural Our Watch Walkley Awards to recognise excellent reporting of domestic violence.
In 2018, at the invitation of the Swedish Government, Georgie attended the Stockholm Forum on Gender Equality. She was identified as a global change maker who could help intensify efforts for a gender equal world. She lives in Sydney with her husband and their three daughters.