It soon became clear that this was no longer the same job.

From an early age I had a fascination for children’s worlds. Christmas Day in my teen years was spent on the floor with my younger cousins, avoiding the overwhelming insecurity I felt around adults. My interest in children appeared mutual; I recall entering a family friend's home and being hugged by a child I had never met to the shock of the young boy's parents. Even now, I often pull faces at children in supermarket aisles, amused by their constant eagerness for play. Looking back, it was probably fate that I would start a career in early education. 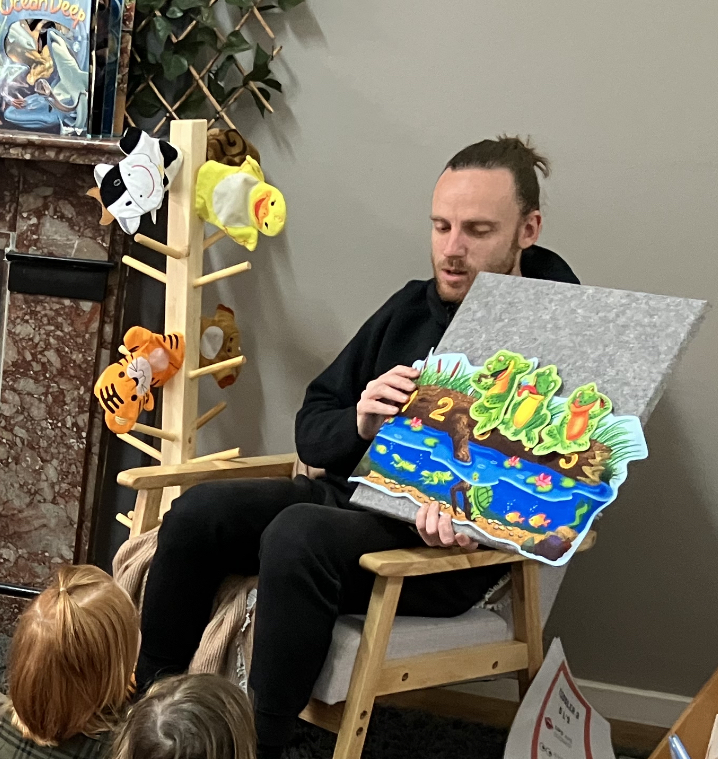 I began working in early childhood education in 2012. I entered the profession as a painfully shy 18-year-old male in a large, female dominated work environment. “Female dominated” might be an understatement: there were 20+ female educators - and me. Only now do I realise how daunting that was, however, I received nothing but support and encouragement from every colleague and parent.

The job was incredibly difficult. I worked with toddlers and soon learned the tumultuous reality that is the life of a two-year-old. Over the span of a minute, the same child could experience pure bliss and complete agony without a reasonable explanation. This required educators that were sensitive, calm, confident and decisive. My immaturity became apparent instantly and my character flaws were exposed every moment of every day. I simply did not have the life experience to deal with complex emotions and conflicts effectively. I recall timidly asking a child to sit on his bottom and him responding by looking deep into my eyes and spitting directly in my face. I was so ashamed, I quietly walked outside and wiped the saliva off with my shirt, and returned to the room without telling anyone.

In my early years I also had some truly beautiful moments. I recall spending time in the nursery room and holding a baby in my arms, rocking it to sleep. A staff member smiled at me and said “you’ll make a great dad one day.”

For the first time in my life I felt that being a sensitive male was not something to be ashamed of; perhaps it could even be a positive thing. 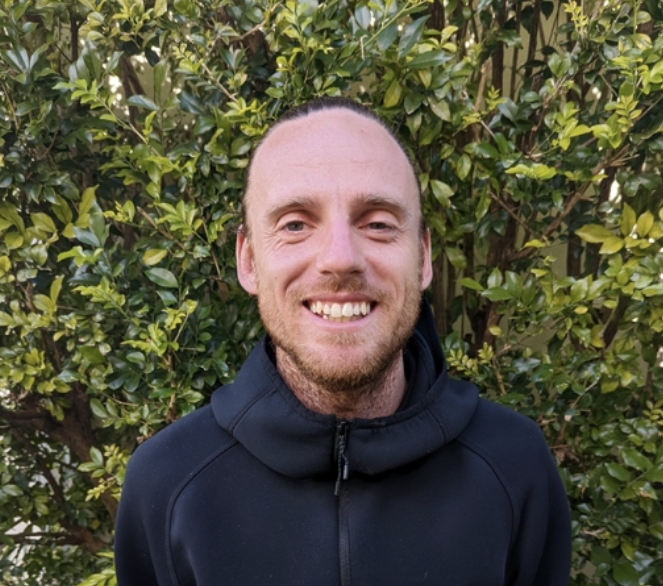 I spent a short time in a disability childcare centre in Sydney’s South West. It exposed me to the extreme poverty that exists in this country. I witnessed the impact that drug addiction, alcoholism and violence has on our most vulnerable. I recall a child yelling during sleep time as the red and blue lights in the room brought back memories of the police knocking down her front door and arresting her father for assault. The needs in that community meant I had to take on an extraordinary amount of responsibility. One of those being replacing the tracheostomy tube of a three-year-old. The task required one educator holding the child down whilst the other had to pull out the tube and quickly replace it. The process had to be smooth as the child was not able to breathe during the transition.

This work eventually took its toll on me personally and I craved the professionalism I saw in primary school education. I went to university and for two years worked as a primary school teacher. I spent those years in a state of complete overwhelm, drowning under the breadth of responsibility the job entails. I discovered major gaps in children’s learning and obvious flaws in the education system going from early childhood to primary. The behaviours that communicated the primary needs of love and support in early childhood were often viewed as ‘disruptive’ and ‘rude’ in primary teaching. Teachers aren’t given the time or space to reflect on these behaviours deeply. I didn’t want to be a cog in a broken machine, so I left primary teaching with a newfound appreciation for the early childhood system.

I returned to early childhood reinvigorated and confident that I could merge my skills accumulated in primary teaching into early childhood. I quickly got work in Sydney's inner suburbs and felt as though I had become the educator I looked up to when I first began 10 years earlier. My colleagues would comment on my authenticity with children and how I made the job “look easy.” I was so encouraged by my impact that I began working as a room leader and taking on the responsibilities of other lead educators.

It soon became clear that this was no longer the same job.

Unfortunately, the craft that is caring for the social, emotional and physical wellbeing of up to 20 children was only half the job. The paperwork was overwhelming, and parents were to be notified of what their child ate, their toileting, when they slept and of course what learning took place during the day. Completing these tasks was to be done WHILST meeting the needs of the children. I would often wave children away when they would ask me to read them a book, whilst thinking “sorry, I need to tell your parents you did a poo!”

This experience was extremely disorientating. I had worked for 10 years with children to get to a point where I felt capable of caring for their needs, yet, this was now just half the job. An already challenging job had become harder; the pay had not increased and there was no additional help. It felt like I’d just learned to catch and now I was expected to juggle.

I wish parents understood the amount of responsibility educators have in addition to caring and educating for their child. Parents obviously love their children and want to know everything about their day. Unfortunately, in my experience, this responsibility is placed on the shoulders of the same educators that have your child in their arms. With the additional expectations, something has to give and unfortunately it’s the quality of care.

I have recently quit my job as room leader and at the point of writing this I am unemployed.

What is left is the nagging, familiar pain that I’ve suffered multiple times in my career.

This feeling I think is best described by Gabbie Stroud in her book ‘Teacher.’ She explains that what many call burnout, for teachers, may in fact be ‘demoralisation.’ To know what is good and right for children and be asked to ignore this and do something different is painful, confusing and demoralising.

I often wonder if the children in my care could tell me what they wanted, what would they say? If they could speak on behalf of themselves, what would they ask for? I think they want what I want, what we all want: