To say that raising children while trying to both work full time has been tough is an understatement. As the kids have gotten older, the pressure is finally easing off, but it’s still something that affects us every day.

My husband and I both work in the community service industry. When my first son was born, in Sydney’s North Shore, finding a childcare space so I could return to work was a nightmare. I was told that many families were booking places for kids that were literally in utero, and here I was trying to book him in at 10 months.

We took whatever we could as it became available. At his first centre, I had to travel an extra hour a day to drop off and pick up, as it was in the complete opposite direction to my work.

Ultimately, my son went to five long daycares before he reached school age as we tried to find care that was affordable and close to where we lived.

Long daycare fees were around $140 a day on average (I’m sure it’s gone up). As early level professionals, both my husband and I weren’t being paid well and even with the 50% rebate it was tight - an extra $500 a fortnight. At one point my husband’s contract position ended and he was out of work for a few months. The fierce competition for childcare spaces meant that we had to keep our son in care at least one day a week to keep him “in the system”. It was an expense that we didn’t need at a time when things were tight.

We were grateful for the timing of our second child’s birth because it meant that our eldest would be in school. I really don’t think we could have afforded the double childcare fees. We’d moved to a regional area where long daycare costs were considerably less, but fees were still close to $1000 a fortnight.

I booked my second son in daycare one day a week from four months old, but I knew to put his name on waiting lists from birth this time. I didn’t want to put him in just yet, but again it was about getting him “in the system”. Even in a regional area, we couldn't find a place that was conveniently located. Again, I had to travel further for drop off and pick up before we finally found a place that was en route to work. 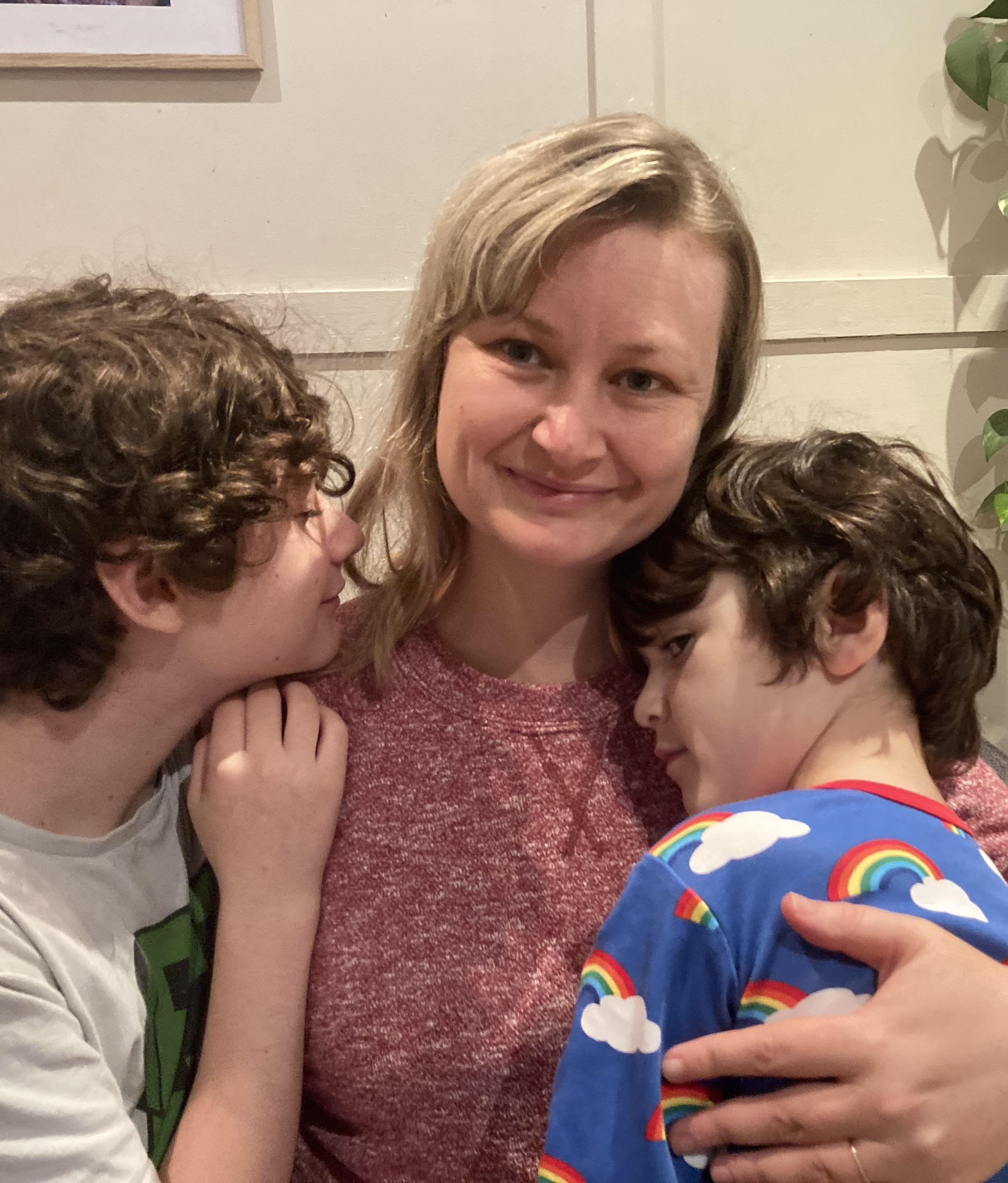 Another issue has been the capped rebates. We often maxxed out the Child Care Subsidy cap around November, right near Christmas, and suddenly our out of pocket fees doubled. We used to put the extra on a credit card. It was always a stress and often hard to track. At one point a couple of months passed before the long daycare told us the rebate had stopped. We then had to pay a debt on top of increased fees.

We are now at a stage where we only pay before and after school care fees for one child. We can financially “breathe” again. We are finally able to get together some savings. High childcare fees meant we basically wrote off our capacity to save for a home for several years.

Federal and state governments must realise that all families need access to high quality, inexpensive childcare options for their children. Our governments are a generation behind – they expect mothers to stay at home (at least part time) or grandparents and other family members to provide free care. The reality is that many families need two incomes now to get ahead, and we never had the option of grandparents to care for our children.

There’s also a real issue of gender equality. My husband and I both went to university and studied the same degree but if either of us were to go part time or stop work to care for our children, logically, under our current system, it would be me. He’s consistently been paid more than me. He never got the option of 12 months’ paid parental leave. Everything is interconnected.

From where I stand, we have a childcare system that isn’t satisfying anyone. Staff are underpaid and devalued. Parents are paying through the nose and the industry isn’t able to meet demand effectively. I look at models overseas, where quality childcare is free, and I honestly wonder why our government isn’t willing to step up and help parents work and contribute to the economy.