We spent 80+ minutes taking the kids to and from childcare.

I enrolled my son at a childcare centre a couple of months into my pregnancy as I had heard it can be challenging to get a place. I didn't even know the gender or have a name yet when I enrolled him!

As we weren’t sure where we would be living longer term, I enrolled him into a childcare centre in the city near my workplace. He started there at five months old, when I returned to work. He went two days a week and then moved up to four days by eight months. At the time we were renting close to the city but it was still annoying to catch public transport with a child in a pram or baby carrier. I remember standing on the train with a baby in the carrier and no one offered me a seat - or being rejected from the city hopper boat as there wasn't room for the pram!

In 2018, a year after his birth, my husband and I bought our family home in a suburb further from the city. We immediately placed our son on four or five local childcare centre waitlists.

While we waited for a spot, our son continued to attend the centre in the city. It was at least a 40 minute drive in the morning and then another 40 minutes in the afternoon. He’d sometimes fall asleep on the way home which would then mean he’d be up all night from that 5pm nap!

When Covid hit in 2020 my son was two and a half years old and we had a newborn. We now had to work remotely, meaning we were driving to the city and back three days a week for the sole reason of transporting our son to and from childcare. It was also pretty disruptive to do that trip with a newborn.

My second child started at the same childcare centre in the city at eight months old in August 2020. We continued the long commute with both children. 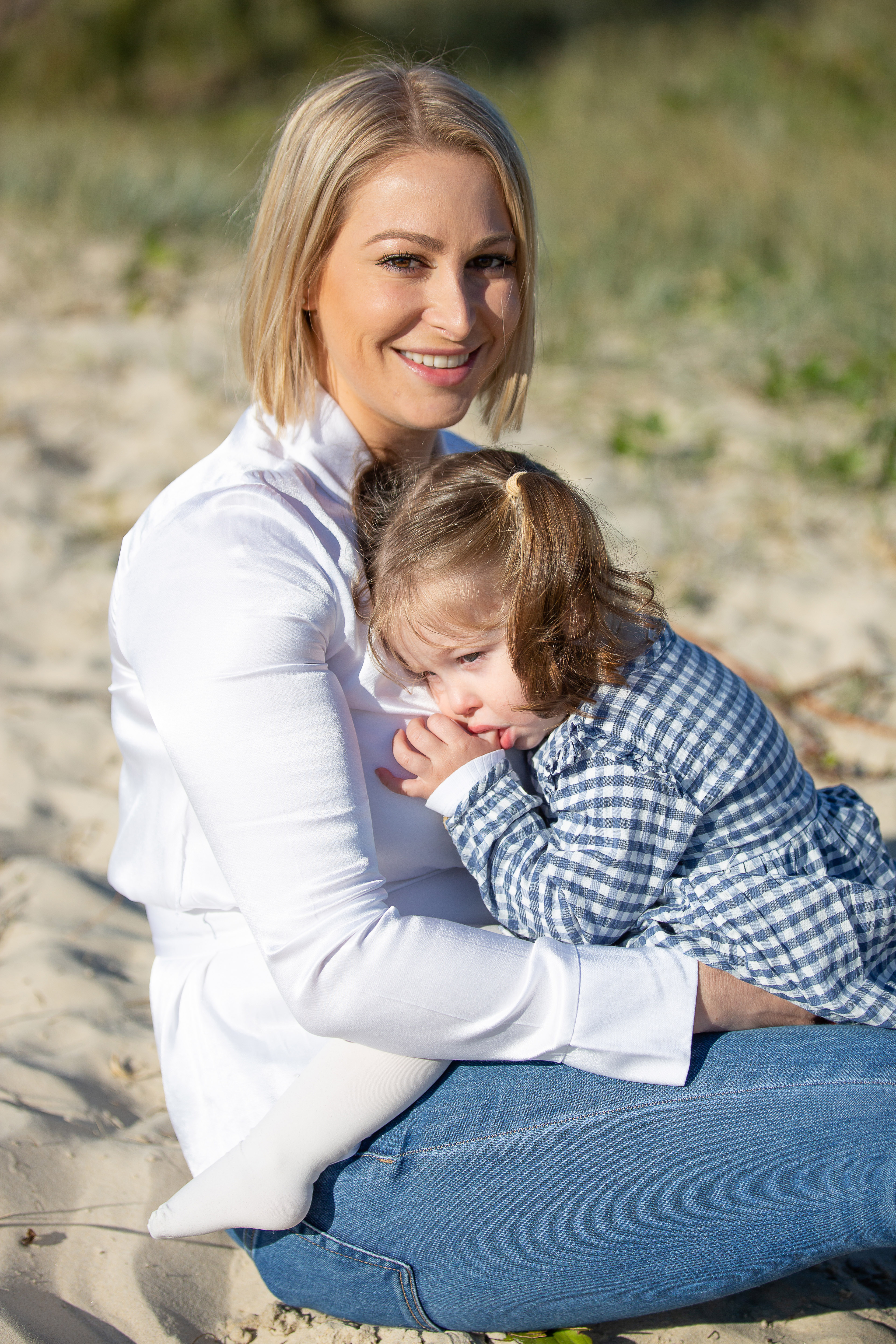 After a three year wait, we finally got a placement at a local childcare facility. We believe the only reason we got a placement was because a new centre had been built!

We were able to secure three days a week and then we found an au pair to support us the other two days. Between childcare and the au pair, it cost more than our mortgage!

We now have our children in two local centres, as we were unable to secure enough days for them to be at one centre only. Whilst my four year old son is comfortable being in two centres, my two year old daughter sometimes struggles. It has taken her a lot longer to build strong connections with her Educators as she doesn’t have strong consistency and routine.

The kids attend Tuesday/Wednesday in one centre and then Thursday/Friday in another centre. On Mondays I basically look after the kids on my own and as a result I end up working late nights the rest of the week or will work on the weekend to make up my hours.

We are so grateful to now have the kids in local centres. Firstly, for the time we save from not having to commute into the city childcare! Secondly, for the friends we’ve now started to make in the community.