I almost quit the profession a few times.

I really like the psychological side of being an educator. The first seven years are very important for a child's development. Scientific evidence has shown that children who have experienced trauma have brains that are quite different to children who have had a rewarding start to life. If children are given self regulation and the building blocks to life from the very start they’ll do much better at school and in life.

I’ve also always had a deep connection with children and a deep passion for advocating for children’s rights in those first seven years. Being an educator is such an important job and it’s taken too lightly by a lot of people. I became an educator because I wanted to make that positive difference for a child’s start in life.

I have been an educator for around six years. I did a certificate III for a year then completed a diploma across two years. During the diploma, I did a lot of work placement - where I worked for free - while working full time. It was honestly horrible trying to balance it all, especially because the diploma and my work didn’t always gel. What I had to do for the diploma and then had to do at work didn’t link up so there was a lot of double handling of stuff.

I’ve now worked in over 10 centres, as well as doing some agency work where I went to many different centres to cover people. The reason I’ve worked in so many centres is because I basically kept getting to the point where I couldn’t continue at the centre. I experienced all kinds of things including really bad bullying from management and team members, especially when I was younger.

Another big issue which often occurs in private centres is that you can't care properly for the children because everything is cut back. You’re only allowed a certain ratio of staff to children, there are limited resources, there’s no support when you have special needs children, and in some centres there’s not even enough food because of budgeting.

I almost quit the profession a few times.

In one centre, when I hadn’t even finished my diploma yet, I was promoted to room leader and was left alone in a room with 11 children during my eight hour shifts (with breaks). These were children who had just turned three so it was considered legal. I’d be changing nappies and couldn’t properly supervise the other children - they didn’t develop secure attachments or receive the attention they needed.

I kept complaining and saying it wasn’t right but the company said, “Well that’s the ratio”. On top of that, we were only given two hours of planning time per room per week, which is the amount of time we have out of the room to complete necessary paperwork. By giving us only two hours a week, they basically expected us to do these things in front of the children instead of caring for them. That’s a big problem in centres - not enough planning time.

So I resigned. My families were beautiful, and they weren’t happy either to an extent. When I resigned, a lot of the parents nodded their heads, “Fair enough”. It was so sad.

I watched educator after educator burn out at that centre. Over six months I saw 15 people leave. One reason why it’s so hard for parents to access quality early childhood education for their children is that educators are leaving so much. 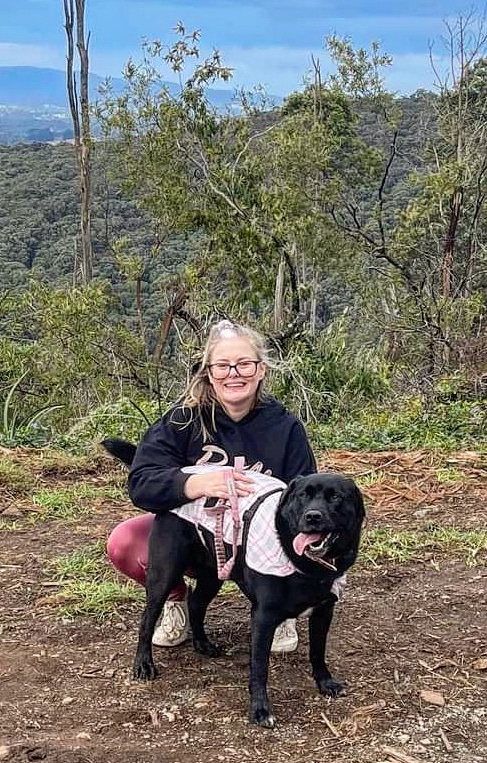 The pay at most centres has been terrible. It was at the award rate which is not enough to live on. Especially in a high stress job. So you have to cut back on things; you can’t get a gym membership, you can’t eat as healthy as you’d like to; it’s really sad.

Most of your money goes towards rent, you can’t save for things, you can’t go on holiday. It’s hard.

The government should set better ratios. In the babies’ room, with children under three, the ratio is 1:4 which means I can be given four 6-month old babies to look after all at once, legally. I don’t think anyone is capable of that; I’ve worked in places where they’ve done that and it’s a disaster.

Educators deserve to be treated better. The burnout isn’t going to stop anytime soon unless changes are made at a national level. We’re not robots; we need more breaks, more holidays. We need to be treated as if we are working in a high risk environment - which we are. We get illnesses, stress on bodies, we catch every disease. We need more sick leave.

We should be treated a lot better and as necessary - because we are necessary.