I needed to start earning an income as soon as possible.

I became a single parent at 10 weeks’ gestation.

For the next 28 weeks my focus was on “what happens next”. Needless to say, I was highly stressed throughout the entirety of my pregnancy.

I was 10 months into a 12 month contract when I found out I was pregnant. My contract was extended a further six months around the time I entered my second trimester. Then, at 20 weeks’ gestation my employer decided that my contract role would become permanent, but they needed the person to be based in Sydney.

I was based in Adelaide.

I had been doing the role for well over a year from Adelaide. Only two weeks prior, I had told them that I was pregnant.

It doesn’t take a genius to figure out why the role couldn’t be in Adelaide.

So there I was, 20-ish weeks’ pregnant, and being advised that I’d be entering parenthood unemployed.

At that time my stress levels intensified, and I spent the last 18 weeks of my pregnancy trying to figure out how I was going to survive once I gave birth. No paid parental leave, aside from the Government Parental Leave Pay at minimum wage, and no job to return to once that payment ceased.

I quickly came to the realisation that my outgoings were already well above what my new or no income would be. And that’s before adding the cost of a baby to the mix. There was no way I would be able to survive financially.

I needed to start earning an income as close as possible to my pre-baby income and as soon as possible post-baby.

To add fuel to my already raging fire, working even one hour per week to supplement my Parental Leave Pay “income” would result in me becoming ineligible for said payment. Lose lose.

I commenced my search for childcare centres at this time, to ensure I could get my yet to be born baby into care from six weeks of age.

Yet, I was advised by most of the centres that they had a waitlist of 12+ months. One centre even laughed at me, stating that their waitlist was 18+ months and that if I wanted my child to start attending, at six weeks of age that I should have registered for enrollment 12 months earlier. Requiring a child to be enrolled for childcare prior to said child being conceived just doesn’t seem feasible!

In my third trimester of pregnancy I started to seek employment. Yes, you read that correctly, I actively started applying and interviewing for work at the time every new mum should be preparing themselves for motherhood.

Thanks to gestational diabetes and a giant baby, I was scheduled to be induced at 38 1d. 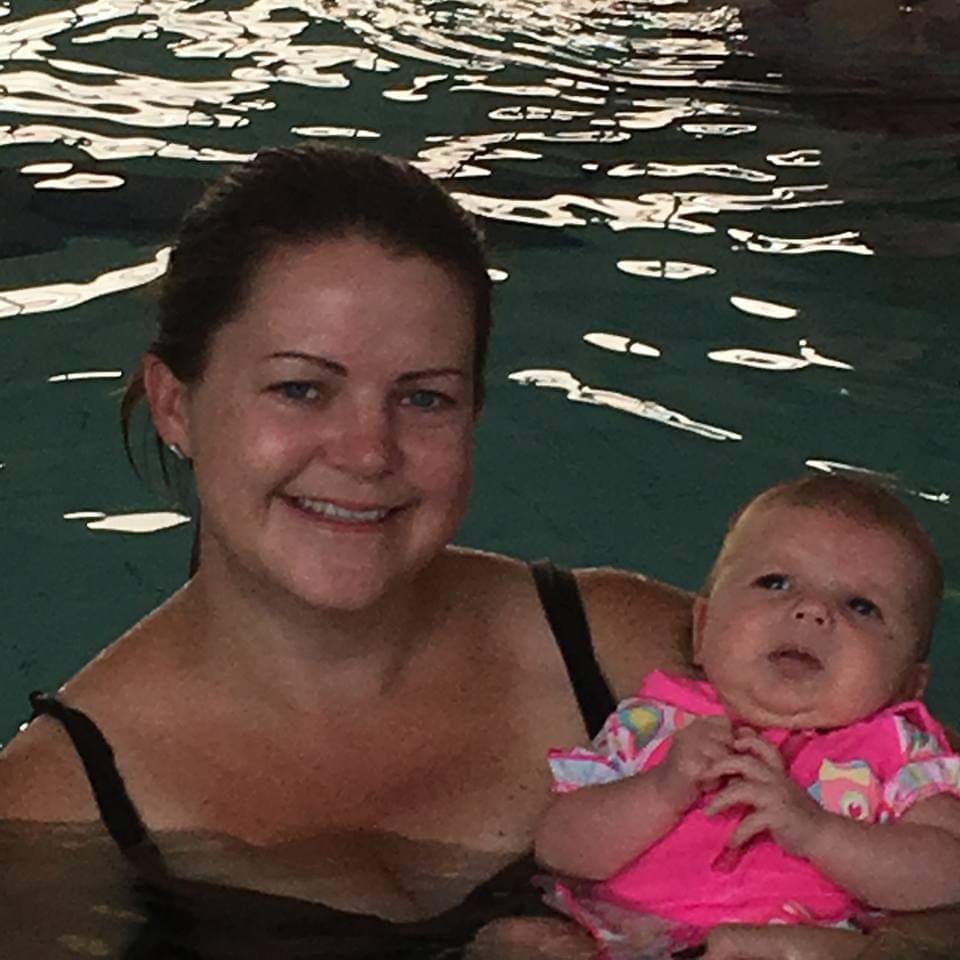 I’d interviewed for a role the previous Friday, and my second interview was conducted less than two weeks after I’d given birth. I had to have someone drive me to the interview as I was unable to drive; I had to request the interview take place in a different location as I was unable to climb stairs; and I could barely concentrate on what was being said nor what I was saying as I was in so much pain (for which I was medicated) and it was feeding time so my breasts were engorged and about to explode.

As I left that interview I could hear my newborn baby screaming from the carpark, where my mum was trying to console her. I hobbled over to the car, slid into the passenger seat and, with great relief to both baby and me, started feeding.

I wasn’t offered the role.

The feedback I received was the role needed to be full time and immediate, and they were concerned I wouldn’t be able to manage either.

They did call me three weeks later advising that they had another role. Although the salary was 30% less than the other role and was only 24 hours per week, I needed to earn more than the minimum wage. I commenced the role at 8w 6d postpartum.

I had no other option.

The upside to being a single working parent meant I was high on the priority list, and secured a place at a community-run childcare centre. My baby was the youngest child they’d ever had in the centre!

On the days I worked I rarely saw my child awake. Each morning I would transfer her from her bassinet to the car still sleeping, and in the evenings I’d bathe her as soon as we got home. She’d be asleep before I’d even finish getting her dressed for bed.

At the time she was still feeding 3 times through the night. I was a walking zombie!

In hindsight, I should never have taken the job. I should have found a way to survive the extra nine weeks on minimum wage. But on the upside, my child spent almost five years of her life in childcare where she built some amazing relationships with both her carers and other children. She’s now halfway through her second year of school and still speaks fondly of childcare.

What would have made my journey to parenthood an enjoyable one would be this: