I want parents to know we’re not nannies, we're educators.

Back home in Venezuela I used to be a primary teacher. When I moved to Australia I thought I’d try early childhood to see what the difference was.

So I studied, and saw that with early childhood there are different ways of learning and that children can learn through play. Where I come from it’s more academic. When I saw how here, in Australia, the children learn and grow through play, and if we trust that they are capable of doing absolutely anything we allow them to attempt - that was the end of my primary school years.

I’m now working at my third early childhood centre. There are different ways of teaching at some centres and sometimes educators and management don’t prioritise the children. The children are what we’re here for; it should all be about them and not about our own needs. It makes a big difference. 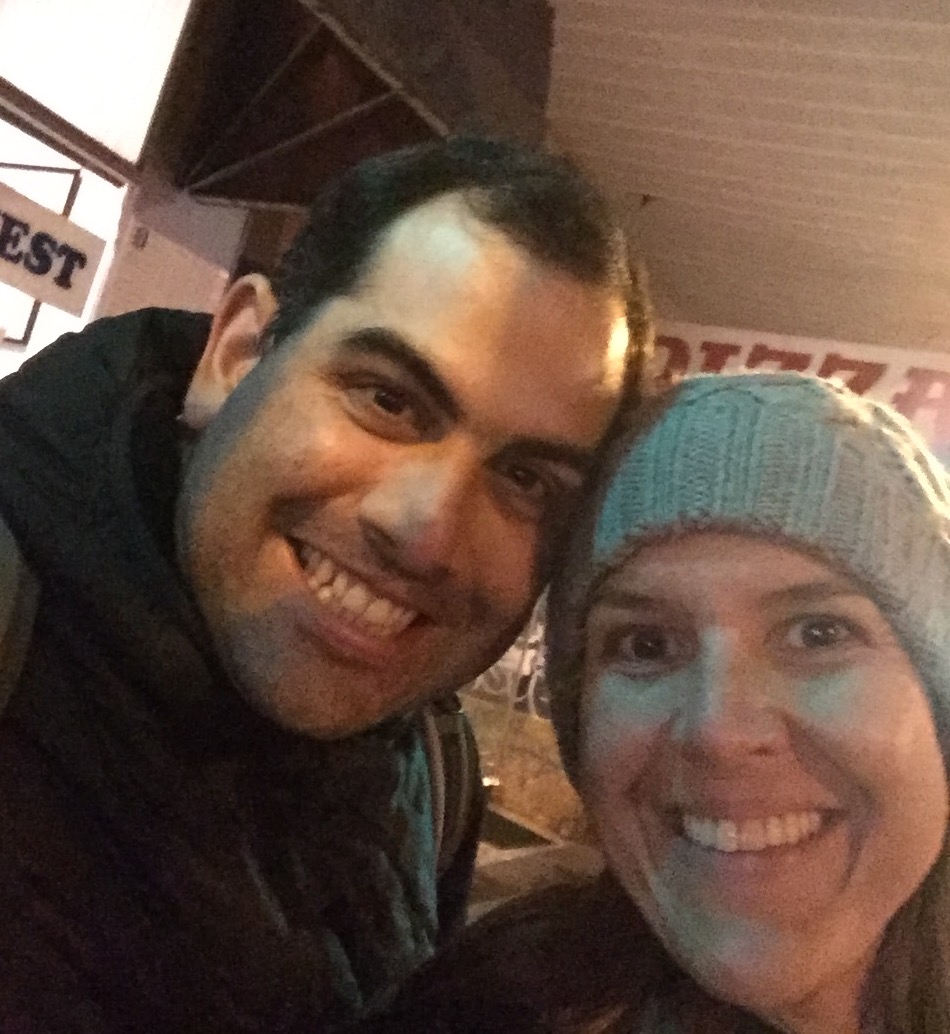 The reason why I’ve stayed at my current centre is because I have always had support from management, the pay is better than the other centres I was at and when I’ve asked for certain training, management has always provided it for me. They’ve provided me with opportunities to grow. I started here as a casual, then became permanent, then became a room leader, then had the opportunity to be a 2IC (second in charge) but I missed the children too much.

So, they allowed me to come back into the rooms and be with the children which is what I’m most passionate about.

If you’re in a centre where they put a roof on you and don’t allow you to grow, they're not prioritising your interests, what you do for the children and how it can benefit the children’s learning. At my current centre, I asked for the team in my room to be trained in the primary caregiver approach, which is what we implement with the children. The whole team was trained, which was really important for them all so they could understand the approach.

The primary caregiver approach is where each educator in the room has a certain number of children whose primary needs they look after, such as feeding, sleeping, nappy changes. We support the children emotionally so we create secure attachments with them, similar to what they have with their mums or dads. Then, when the children are at the centre, they’re happy to explore and to be around people they might not know so well because they feel safe and secure with their primary educator.

We trust children are capable of absolutely everything and if we believe it, they believe it too. That builds up their confidence and they like to take on new challenges every day. I encourage even the youngest child to pack up, put their belongings away, feed themselves, etc.

They know I believe they can, so they believe it too and they try.

Babies are not just little things who you can just move around and should have no say in what they want, like or dislike. Babies do have a say; they do know what they want and do understand what’s going on around them. 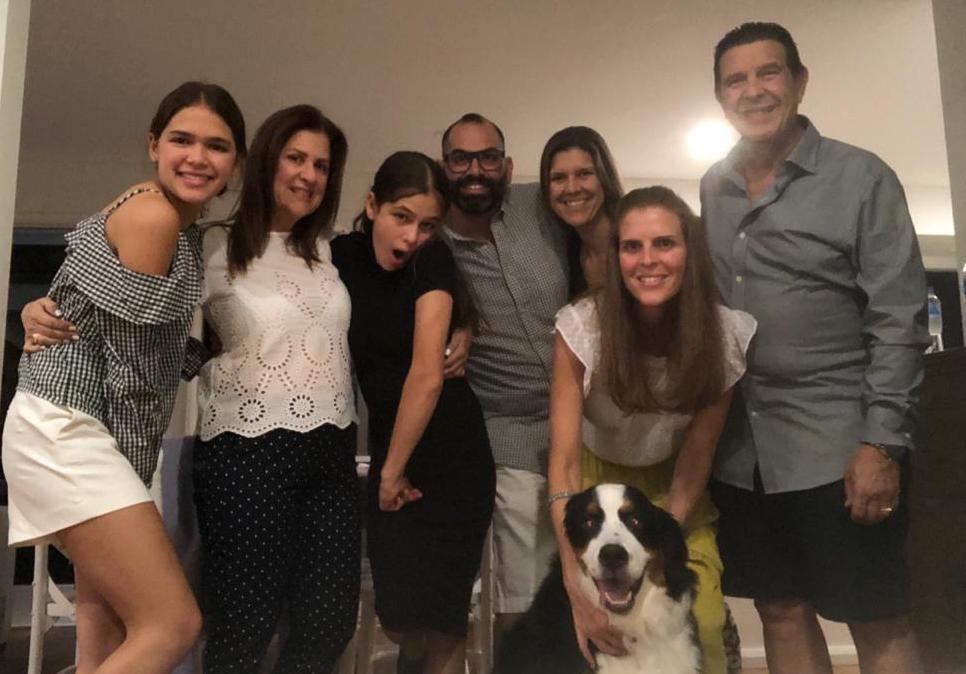 I want parents to know we’re not nannies. We do actually play an important role in children's learning and in their lives. I’ve found that, after the parents have seen the changes in their children with how they learn and grow through the implementation of the primary caregiver approach, they realise we’re not nannies. We’re educators.