I was not prepared for my first experience of parental leave. I loved and enjoyed my daughter, but I found it hard being at home alone and sleep deprived with a baby after being in a stimulating job I loved.

I think many people would find such a big transition hard but, because Australia has such fixed gender stereotypes, we expect women to enjoy every aspect of their parental leave. It would be so beneficial if society presented a more balanced view of parental leave.

I think in Australia women lose their identity when they become parents, and are seen simply as 'mums' rather than complex multi-faceted people with their own needs, desires, aspirations - or careers. For example, why does Australia accept that it's normal for women to be incontinent after having a baby?

"Oh there's no getting on a trampoline after you've had a baby, love." This isn't normal and it's perfectly treatable!

If male politicians were routinely wetting themselves it wouldn't be seen as normal. But we aren't outraged at something that is so detrimental to quality of life, because it happens to 'mums'.

I was even more shocked and disappointed that my husband did not have to navigate any of these conversations. Why, oh why, do we always hear “working mums” but we rarely hear “working dads”?? Society sees it as part of a father's “role” to work outside the home but it is still considered abnormal for mothers, which is why it’s described as an additional quality, and usually with a negative connotation. 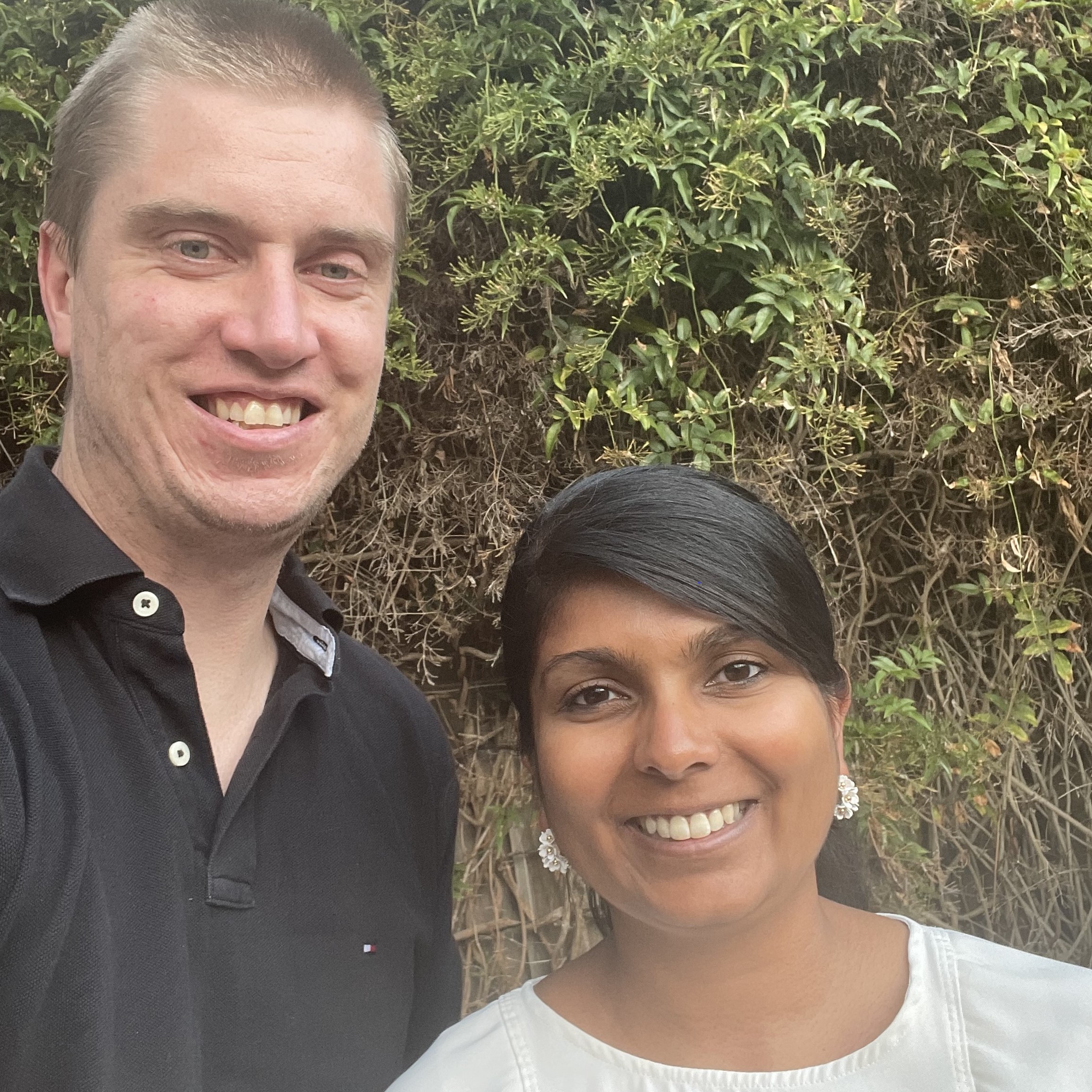 We were fortunate that my husband was able to take time off for both our daughters. I had planned caesareans for both children due to medical reasons. He took three weeks for the first and six weeks for the second. After both of these periods he also took regular days off.  He was able to access these arrangements because of his seniority, his award which allows paid paternity leave, and long service leave, carers'/personal leave and annual leave. His department has a culture that recognises what a big life event having a child is, for all genders.

My husband did not use the government payment. Is two weeks really enough for any parent to spend getting to know their child, adjusting to a new family dynamic and supporting their partner and any other children? We need a strong policy that recognises a father's role in their children's life to be just as important as a mother's.

Having children has not had a huge effect on my career, but only because of my determination that it wouldn't affect my career and my husband's recognition that parenting is split equally between both of us. We agreed before we had children that both our careers are equally important.

Our daughters, and both of us as well, are far better off for them attending Early Childhood Education and Care (ECEC). Starting at 5 and 6 months of age meant the Educators helped with the transition to solids, setting up good sleep routines and sleep patterns, and helped with socialisation with other children. The latter was even more important for our second daughter with COVID. Our children have learned so much more through attending ECEC than they would have only staying at home with us or with a family member, and that this has set them up for life.

The Educators at our centre are absolutely fantastic. They are so knowledgeable and highly trained, they genuinely care, and have supported our whole family during ups and downs including the death of a grandparent and difficult times at work. ECEC Educators are incredibly underpaid for what they do for children, for families and for the next generation of our country, especially given the level of education and knowledge they have.

My husband and I are fortunate that we earn enough to still have disposable income after paying ECEC fees, but we were still hit hard when our CCS ran out earlier this year and we were paying full fee for both our daughters to attend 5 days a week for about 3 months.

I am outraged that some people (largely mothers) have to work fewer days in order to pay less childcare fees. Our current system is a disincentive for women to work and make the most of their skills, training and education (and have a role outside of parenting and looking after the home). Women are not supported to return to paid work after having had children, either financially, logistically, or psychologically.

Access to high quality universal ECEC benefits everyone in society, with or without children, and would boost GDP significantly. It is extremely disheartening that our government is holding the whole country back, and in particular 51% of it, because they are so wedded to gender stereotypes.