People made comments like, “oh are we babysitting today?”

We got pregnant around the same time I got laid off from a job. It worked out well, as I’d always said I wanted to spend six months as the primary carer for any kids. My wife had already raised a child to adulthood, my stepson, and had held a pretty stable job as a teacher for 20 years. We were in the middle of some renovations so we decided I would focus on the renovations and take some casual work until the baby was born and then I’d be the primary carer.

My wife had three months’ maternity leave and then three months’ long service leave. The best thing was that when she told her principal I would be the stay-at-home parent and she would be coming back to work, she got permanency. That’s a big deal in teaching.

As the stay-at-home parent, I joined the local parent group. It was great although I was the only dad regularly attending. Looking for at-home dad groups didn’t turn up much; the only one I could find had about 17 Australian at-home dads in a Facebook group. At first I thought, ‘nah I won’t bother with that’, then after some months I realised there really was nothing else at the time so I joined up and after a while became a group admin. Now it has over 500 Australian and New Zealand members, which is awesome!

As any at-home parent might know, it is a bit isolating sometimes and it can be especially so for an at-home dad as there are fewer of them. I felt alone in the wilderness a fair bit. Older women sometimes made comments like, “oh are we babysitting today?” To which I would simply reply “every day!” or “nah, just parenting!”. I do feel that societal views are changing fast though and the “dad-as-primary-carer” is gaining wider acceptance. Dads at home will continue to increase as women get paid more.

From my own experience as an at-home dad, six months’ paid parental leave for everyone, including 12 months (or more) for a single parent, would be nation building. It’s just common sense. What it would do for families, building that lasting connection so important to healthy relationships, there are so many dividends. 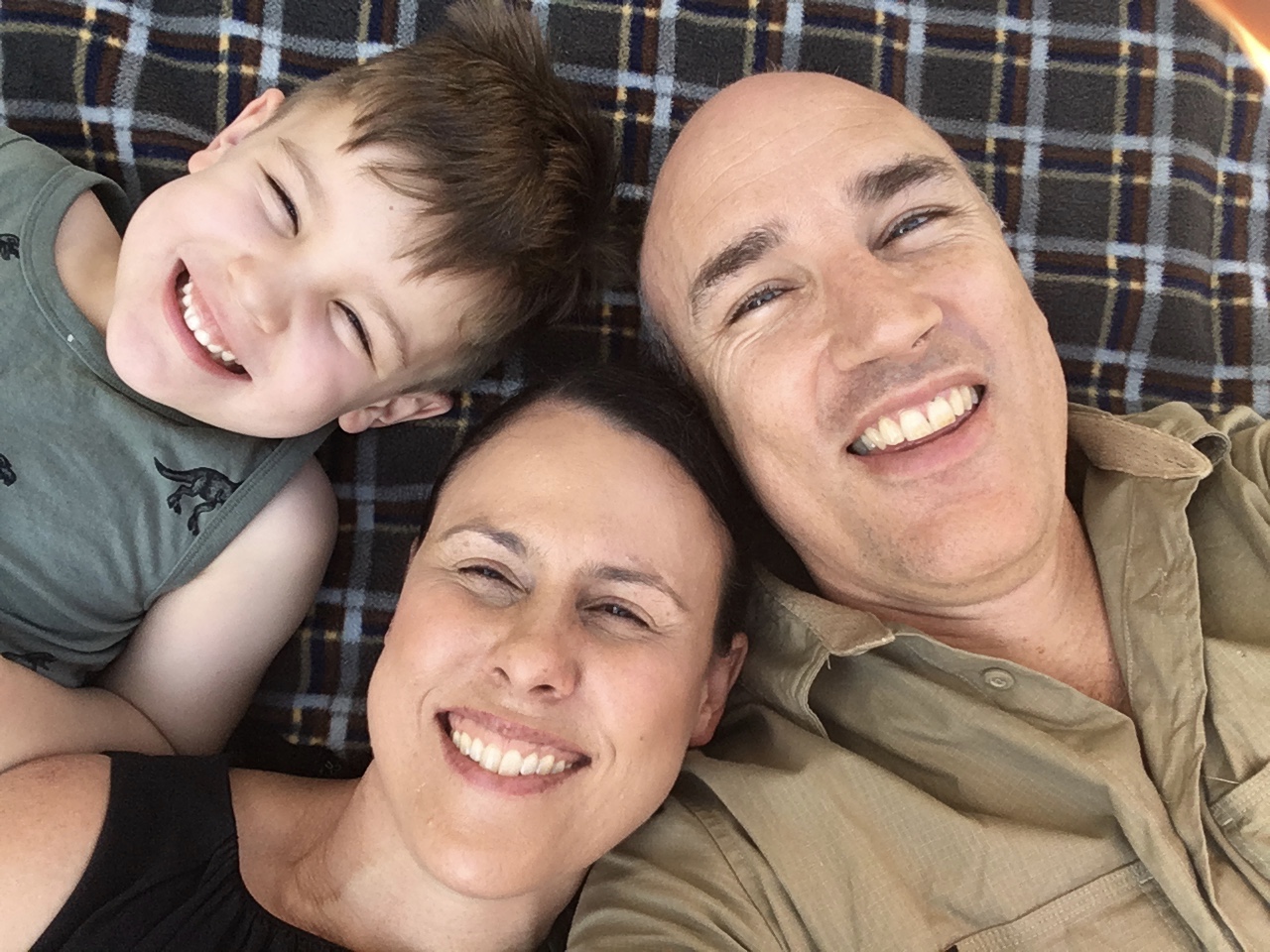 I spent a year studying in Sweden not long before I met my wife. Even though I didn’t know the exact details of Swedish parental leave policy at the time, I saw dads walking with babies everywhere, all the time! I wasn’t used to it and it made a big impression on me. It was really doing a lot for fatherhood at a society wide scale. I later learned they have 480 days’ shared parental leave in Sweden. It is mind-blowing at first to realise what some countries have for parental leave!

I really wish this experience for every dad and it is a real possibility with a decent parental leave policy. The current two week dad and partner pay, via Centrelink, is a migraine at the most sleep deprived time in your life, that’s a game that isn’t really worth the candle. From what I can gather, it’s just too short for dads to bother with it and they just take regular leave, if they can.

Come on Australia, we can get to 12 months’ shared parental leave! Future generations will thank us for it. As will our children! We will all be better for it.