When my daughter turned 10 months old, I sent her to a nearby daycare centre. I felt guilty about having her start daycare but thought that she was ready for more stimulation than I could provide. I was also ready to go back to work!

Not knowing what to look out for in a daycare centre, I was worried and wondered if it was a suitable place for her. At our first stay and play, she developed a bond with a couple of the educators and that eased my mind. After a few months, I got to know some of her educators, who were very caring and proud of what they do. I felt confident that my daughter was well looked after and would thrive. 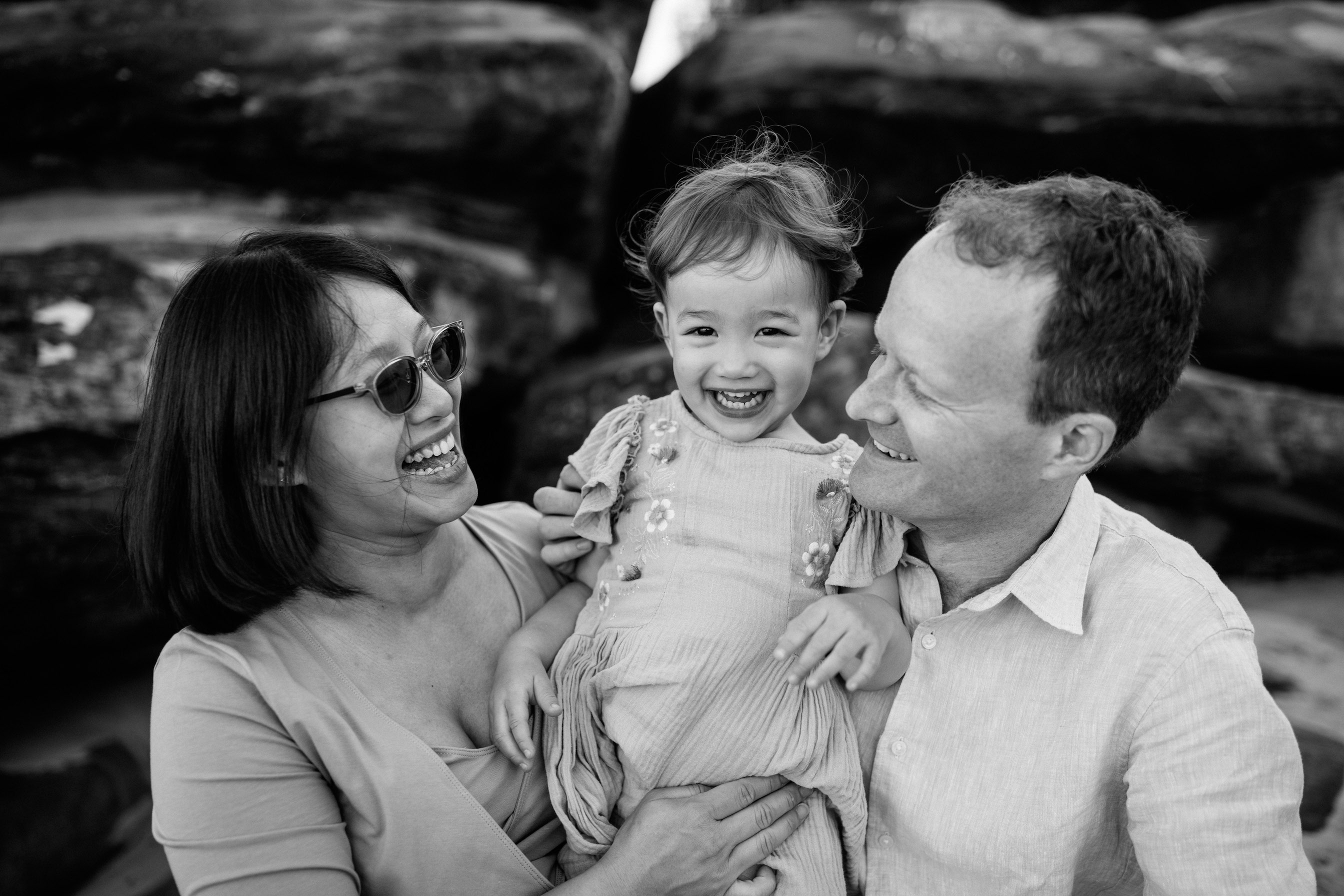 Unfortunately, things began to change several months later when the centre manager left. The educators, some of whom had been at the centre for a number of years, also started leaving. The effects of the pandemic exacerbated the situation and the centre had trouble hiring a replacement centre manager, and retaining existing staff. This had a negative impact on my daughter. Prior to the change, she would look forward to daycare. When her favourite educator left, she began to throw tantrums before we even left home.

The educators in the centre were replaced with casuals who did not know the children well. My daughter lost two pairs of shoes within a week and started bringing back other children’s belongings. The educators would look overwhelmed at daycare pick up, and whenever I asked what my daughter was up to that day would always respond with the standard, “She had a great day”. It was clear that the quality of childcare had dropped significantly.

I eventually moved my daughter to another daycare centre, but we could only start there one day a week. Due to lack of vacancy, she continued to attend both daycare centres. I was initially anxious as I thought sending her to two places would make things worse for her, but she coped well. However, while she enjoyed the new daycare centre, she protested when we had to send her to the other centre.

It was frustrating to know that it would take another six months before I could fully move her across to the daycare centre that she preferred.

Attending two daycare centres during the more intense covid periods also made things very difficult for me and my partner. We felt it was irresponsible to keep both places because if she caught covid there was a high chance that she would spread it to both centres. We ended up only sending her to the centre she preferred, which unfortunately was just two days a week.

She finally was able to fully move over to the new daycare at the beginning of this year. It is a community based, not-for-profit childcare centre that prides itself in retaining its staff (the educator with the longest tenure has been there for over 20 years!).

At the new centre, the educators are obviously more engaged in their work. They are given autonomy to choose activities that will provide learning opportunities without having to fit into a rigid curriculum. I don’t get a daily update from this centre, however, whenever I ask how my daughter is doing, I get an authentic answer that indicates their level of care for her wellbeing.

The way the centre manager cared for her staff and children during the covid lockdowns was outstanding. She supported parents to spend time with their children at drop off in a covid safe manner to make the transition easier, and organised socially distanced events for parents to build community spirit. She requested parents bring their children late or pick up children early whenever there was a staff shortage due to covid to reduce the pressure on her staff, and reminded us that we had to think about immunocompromised children and their family members.

After experiencing firsthand the effects of churning through staff and poor quality daycare education, I am a firm believer that we need to value early childhood educators. They definitely deserve more pay given how much we as a society rely on them to care for our children. With great educators, my daughter is able to feel secure, learn and confidently express herself.